Thanks for stopping by! I'm a young adult writer who loves to write fantasy. Below are the stories I'm currently querying for representation.

AVATAR: THE LAST AIRBENDER meets THE QUEEN’S THIEF in DRAGONFIRE, a 101,000-word YA epic fantasy, and the first in a quartet, about a boy with elemental power who must face a trial beyond death to renew his world’s dying magic.

Sixteen-year-old Dragon is a thief by profession, courier by necessity, and gleder by birth. In the world of Elfennol, those who possess glede  -- power over a single element -- are considered dangerous, and most are hunted down and killed. Dragon is different, since he can command fire, water, and shadow. Actively pursued by his country's military, he resolves to escape to the only country in Elfennol where people like him are protected. He just needs money, and the resolve to abandon the only man who took him in when he was a homeless child.

Then Dragon meets Aliry Thyme, a girl with her own trifecta of gledes, and suddenly creatures he once thought mythical are revealed to be key in renewing Elfennol's fading magic. As an ancient voice wakes in his head, Dragon must acknowledge the link between himself and the legendary beast known as the Tân-a-dur, and his unexpected bond with Aliry Thyme.
With destiny hounding him, Dragon must make a choice: Either renounce his claim on the Tân-a-dur and relinquish his glede forever, or choose to trial beyond death in a competition to become the creature's new keeper. 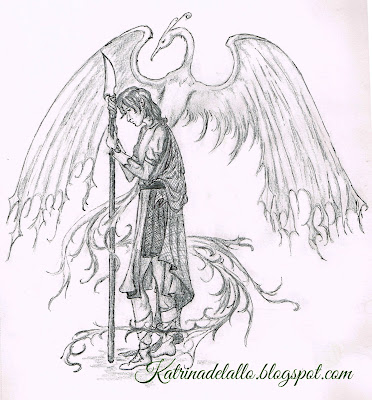 Theurgia has very strict laws, whereby emoters –anyone able to access Theurgia’s second plane and see the tangible embodiments of dreams and feelings – are prohibited because one man used the power of emotion to set himself up as a god. Subsequently, the council decreed all citizens must undergo suppression, a mandatory surgery which not only cuts humanity off from the second plane, but eliminates every emotion down to the conscience. The only ones to escape the surgery are children born outside government hospitals – those who slip through the system.

As one of the illegal emoters, Alex sees firsthand how ethically bankrupt suppression makes humanity. All he wants is to live in a single town for longer than three months, enjoy one robust burst of laughter without getting arrested, and consistently earn enough money to pay his mother’s medical bills. But where emoters are ranked by what status of entity they perceive on the second plane, Alex is a fabled transcendent. He is someone who can interact with the Nightmare, the otherworldly lady who acts as humanity’s moral compass. Her berries, infused with individual names and long-lost consciences, can break the bonds of suppression on a mind and reawaken emotions. However, since she belongs to an alternate realm, she requires Alex to act as a human intermediary to deliver her berries. This talent makes him a danger to the council, who fear the revival of emotion.

Then a delivery goes sideways, and Alex ends up at Final Hope Asylum, where he must endure a chronic barrage of tests and interrogations designed to break his mind, and decipher the asylum’s ever-changing maze of halls for possible escape. Because if the council succeeds in capturing and killing the Nightmare, all hope for Theurgia’s humanity will be destroyed.

TRANSCENDENT is a young adult dystopian fantasy complete at 104,000 words, where the moral dilemma of EQUILIBRIUM meets the passionless existence of THE GIVER. It works as a standalone, but has series potential. 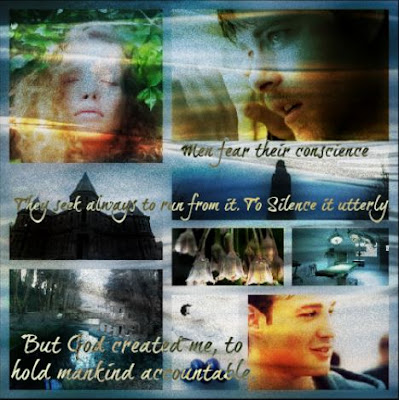