Summer, Swimming, Sickness and Other News

Tada. Behold. I have created a post for y'all.

Those of you hanging on the fringe and seeing this post pop up, I appreciate your loyalty. I have been buried in the silence for six months. Yep. Six months, people. I looked at my last post, idly curious as to the amount of time I'd let pass since my last post, and had a little sad all to myself. 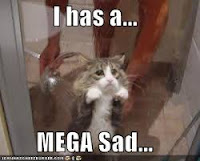 Six months is a long time to quit the cybersphere. Sorries all 'round.


Anyhoozle, I've done many, many reviews at Compass Book Ratings since last I posted. Check it out:

I don't know why blogger can't freakin' format, but it apparently cannot, which is why all the books are wonky up there. But look at all the books I've reviewed! (Actually, I did review a fifteenth book, but since I threw up my hands about three chapters in, thinking, "Watch, I bet you anything the next character introduced is ALSO going to be exploring gender identity," I'm not posting that review here. I wouldn't recommend it anyway. To paraphrase Buzz Lightyear: "Gays. Gays everywhere.")


But see. I have been busy, contrary to what my visible life on this blog might say.


In other news, HAPPY FIRST DAY OF SUMMER!

I love Google's doodles. They're always so adorable. Did y'all see the one where you could play cricket? That was fun! I really like the interactive ones. I literally waste so much time.

Fun news: I got pink eye over the last week. That crap sucks, man! It started developing Friday evening, and it wasn't toooo too bad until later that evening, when my eyes got pretty weepy and freakin' itched and burned.

I went to the doctor promptly the next morning, because it hurt, and am now on medication and doing much better, thanks for asking. I had originally thought it was just allergies, because our pollen is coming down with vengeance (thank you, pine trees), and my throat has been a little sore anyway, and I've been congested and watery-eyed. But when the itch turned into horrific burning and go-away-give-me-a-cold-towel-take-away-the-lights, I figured it was no longer allergies.

We had breakthrough hot weather end of May/beginning of June, which degenerated into really foul weather over the weekend that my sister (whom I haven't seen for...hmmm... four years?) came up for a visit. Once she and her family left, the weather popped back up into the upper 70s/low 80s, with a bold foray into the 90s. So, it is about swimming weather, which we will likely attempt tonight. I will swim, but I may not dunk. Protecting my precious eyes, see? 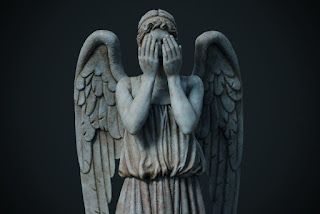 A few of us are going to a civil war reenactment this weekend. I'm not 100% sure where it is, but I do know the weather is going to be very HOT, and we are camping near a beach. So you can be sure I'm packing my swimsuit. But the reenactment itself should be fun. I'm looking forward to it. 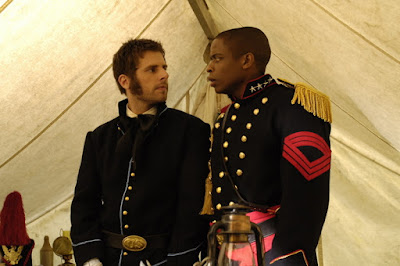 I have been reading bucketloads of manga. Bucket. Loads. Manga is actually rather lovely. I mean, yeah, you get the shapeless wonders once in awhile, but can you imagine drawing an entire story in pictures? That's crazy talented. 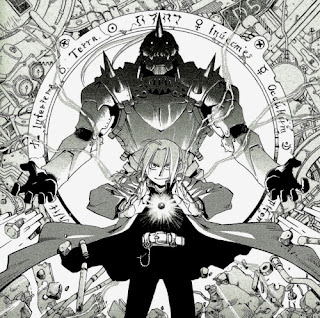 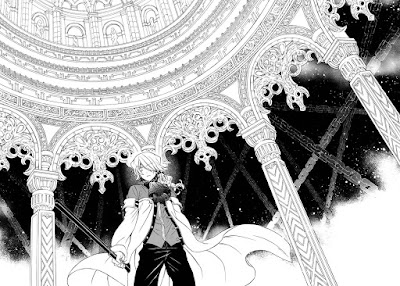 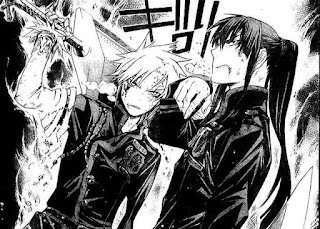 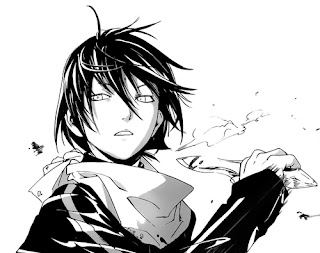 I currently own all of Fullmental Alchemist, all that is available of D.Gray-Man, and I have about half of Pandora Hearts. The wrong kind of half, though. Like, Barnes and Nobles has a bad habit of chronically having the first seven books in that series, and the last five, but totally ignoring books 8-19. Apparently, those twelve are only purchasable online and never in-store. Lame-oh. (Also, I would like to point out that there is a serious lack of Xerxes Break collectibles. What's up with that, manga world? I bet you can't take a walk in freakin' Japan without stumbling over some action figure or another!) I did get my sticky mitts on some pretty cool Fullmetal Alchemist figures, which are proudly on display with my manga collection. I have also come to the conclusion that I think I like the Noragami manga slightly better than the anime. So I can see myself eventually collecting the manga of that. Perhaps not the anime, but the manga has beautiful art and a great main character.

But that is currently all for now. So, without further eloquence... 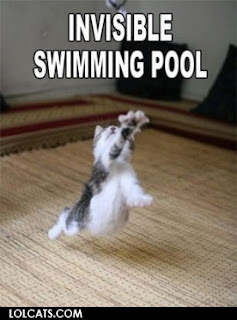